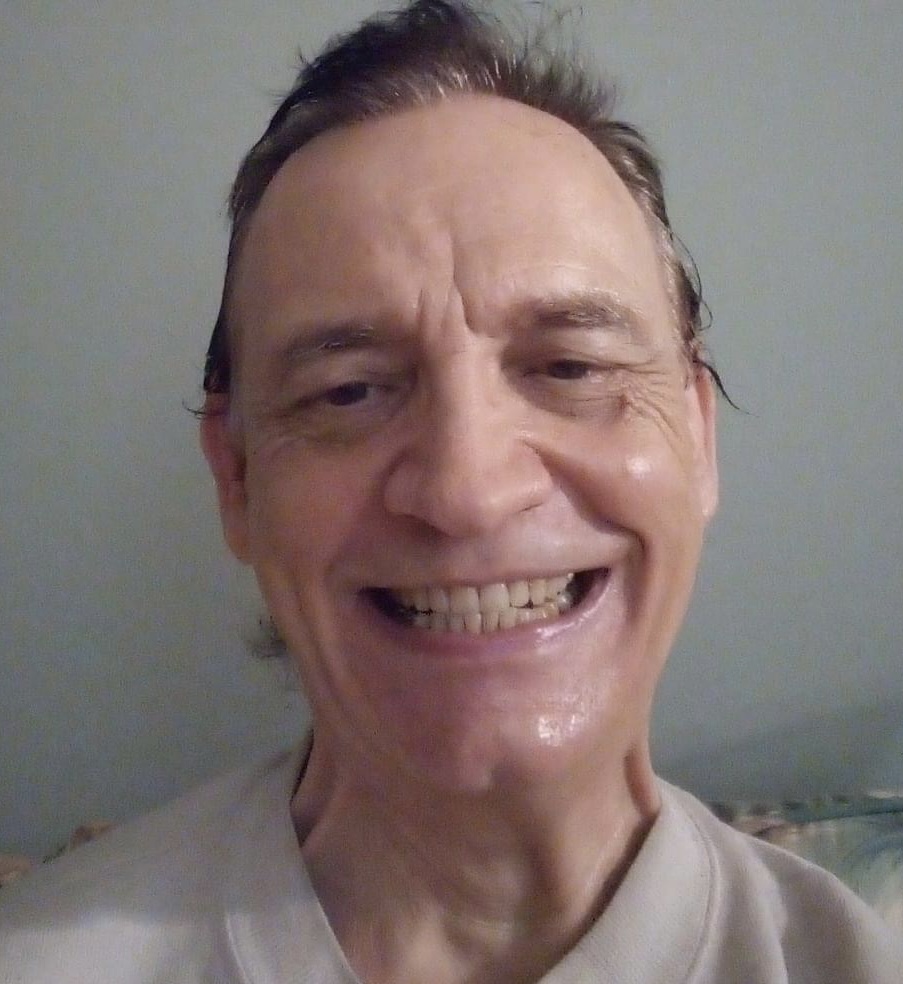 Principia Mathematica's Particle Model offers a plausible alternative to the orthodox model. It is based on the idea of an infinite universe and explains forces as masses in motion. One doe not need to be a physicist or mathematician to understand this book as it is written in a way that is accessible to anyone. Whether you agree or disagree with the authors' model, it will stimulate your thinking. A most enjoyable and interesting book! 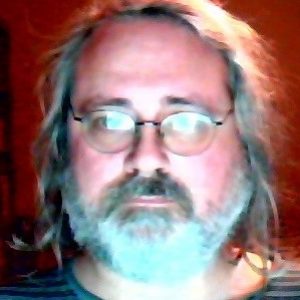 I have to admit I was highly skeptical before reading this book. I had already shared quite a few disagreements with various popular theoretical physics concepts, such as Relativity and the Big Bang, though I hadn't yet heard that particles don1 have a "charge". I quickly found myself immersed with ideas I hadn't ever thought to consider. I continue to have questions, since this is such a new area for me. However, they definitely "won me over" with many of their reasoned descriptions and detailed accounts of TPM and much more! I found this book thrilling to read, since it inspired me to totally rethink and evaluate much of what I had "taken for granted" for almost 30 years! I would definitely recommend this book to anyone interested in science.

No fairy tale explanation of the universe

This is a very interesting book that just makes sense, the authors explain in great detail how the universe works without the need to understand the "fairy tale" universe created by physicist's and their quantum world. I really enjoyed reading this book and I'm sure you will enjoy it as well, regardless of your scientific background. This book will make you think and question everything you've learned about electricity, gravity, light and magnetism. 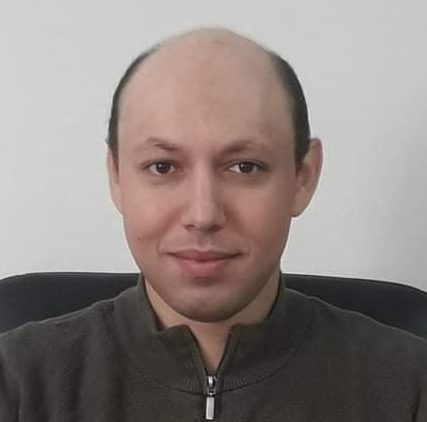 I've been looking for a book like this one for years and I was very frustrated because I couldn't imagine how the universe works in a mechanical way especially when it comes to magnetism , I'm really lucky because for the first time in my life I can see the universe in a clear way . I can't believe it took so long for someone to up with a simple explanation for gravity , light , magnetism and electricity SO SIMPLE that even a ten year old can understand it ! I know that most people believe in the big bang theory , but if the universe is infinite as suggested by Dr. Glenn Borchardt in his book "The Infinite Universe Theory" , then "The Particle Model" (TPM) made by Robert and David de Hilster is to be taken seriously because it shows that the mechanics of the entire universe are deterministic and everything that exists has MASS ,and I think their greatest contribution to science is to show how gravity can work using Le Sage's theory of gravitation combined with an infinitely hierarchical universe where infinite levels of gravity exist. What blew my mind is how it explains perfectly why Newton’s universal law of gravitation looks exactly like Coulomb's law ! This book is truly amazing and I think that physicists from all around the world should be challenged by Robert and David de Hilster's work because what they are offering is really important in my humble opinion. READ THIS BOOK !!! 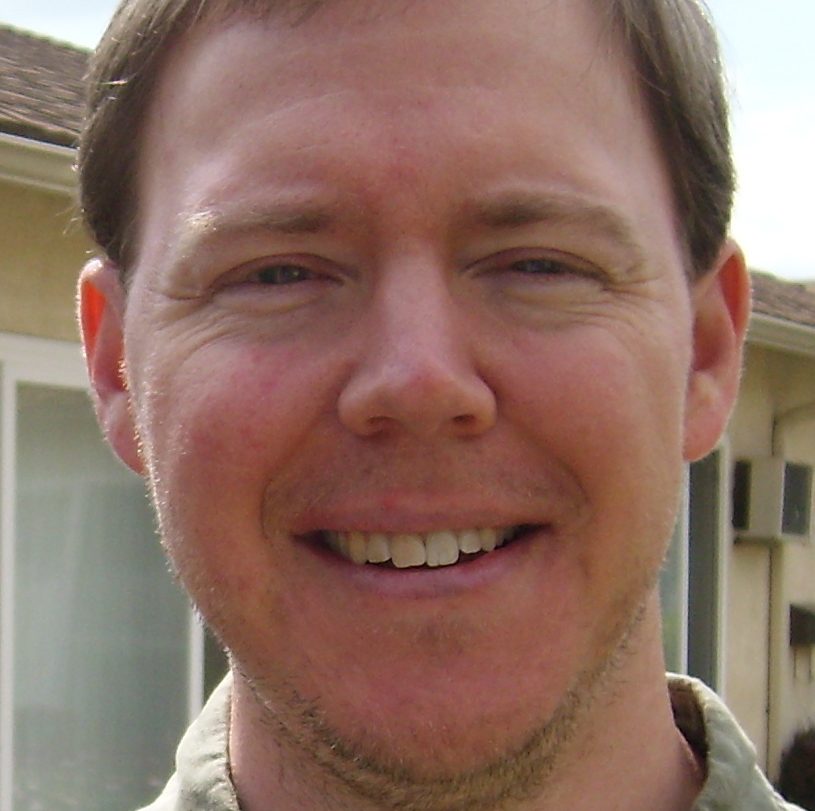 Ever wonder what gravity really is? It's not space bending - that is a philosophically broken concept propped up by math that has no real physical analog. How about a REAL explanation for light's wave-particle duality paradox? This book has a physical explanation. Magnetism? Atomic structure? Galactic structure? Resistors? Diodes? It's all here in an easy to read, easy to understand package. This book extends the mathematical/conceptual thinking of Newton in a way that will make you excited to Hack the Universe. The authors leave the door open for others to extend this new physical model to everything in the physical world. It will be exciting to see what technology can come eventually from these ideas. 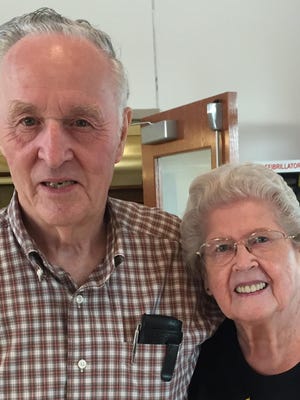 The Particle Model is a profound concept. The book could change how the scientific community views the complexity of the universe i.e., how things work. The book is well written, a layman can understand the mission and overview without comprehending the details. A tremendous amount of research and work was required to produce the book. The book gives the proper credit to work of previous scientists. The profile of the authors, Bob deHilster and David deHilster should raise significantly. It will be interesting to learn how the scientific community will receive information on the intricacy of how things work. It may take many years to gain support and acceptance. 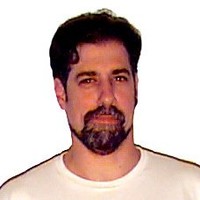 Imagine having a way to explain gravity, electricity, light, magnetism and more with a single coherent PHYSICAL model. Modern Physics provides equations for all these phenomena but provides no MECHANISMS to explain what is happening. What particles are moving and where, what are the mechanisms underlying "fields", "radiation" and, more generally, "energy"? Modern Physics has no answers. A specific example: how do electrons in a circuit generate radio "waves"? Principia 2 explains physical phenomena in the simplest way possible, as due entirely to the motion of matter. By Occam's Razor, such a theory must be examined as a starting point for Physics. And the surprise is that the theory is explanatory and predictive, thereby providing a viable way to understand the physical world. Just as light was postulated to be both a particle and a wave, the postulate that particles and their motion alone can explain and predict phenomena must be evaluated for its utility. Once this theory is assessed without bias, there is no going back.

This book at long last shows we all what stuff is really made of including light, gravity, attraction and power. It is an account of how the universe truly functions told with shading illustrations and no conditions. When you "see" this model of the universe, you can never "unsee" it and it will change always what you look like at your general surroundings.

This book deals with highly conceptualized material that was very fascinating and well thought out. I would recommend it to people with scientific interests!